So now you have your Easyflats-what on earth do you do with them? Here are the three most popular folds.

The clear winner in popularity-easy to do, snug fitting and good containment. The same as the Jo fold for a terry flat, without the first step.

1. Lay the nappy flat, smooth side up. Fold Easyflat in thirds, either length or widthwise, depending on which way will suit your child. Fan out the back of the nappy, as below. 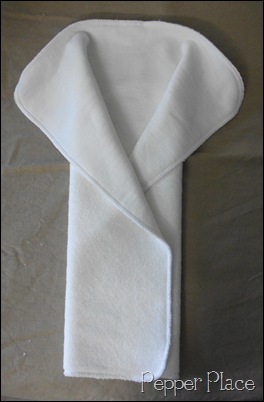 2. Lay child on top, bring the bottom part up through their legs, bring the fanned-out part around the sides and fasten with a Snappi or pins. 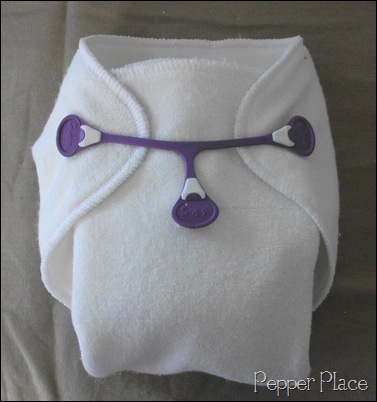 Very good for newborns-the rolled part acts as an excellent gusset, a formidable barrier to poo explosions. (If you haven’t had your baby yet, you’ll know what i’m talking about soon enough. Oh yes you will.) It requires a little more dexterity, but is well worth it.

1.With the Easyflat laid out flat, smooth side up, bring the bottom two corners in and up slightly. 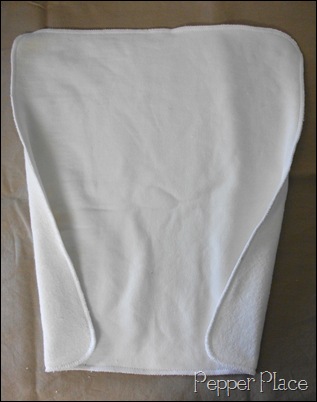 2. Fold them over again, and again, until they meet in the middle front. The back should still be as flat as possible. 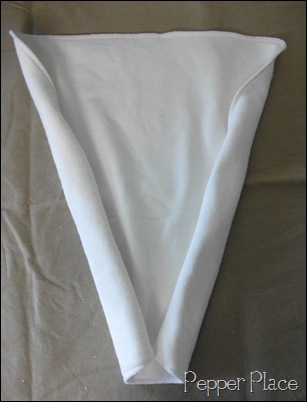 3. Lay child on top, bring the front of the nappy up through their legs, and bring the sides around to the front. Fasten with a Snappi or pins 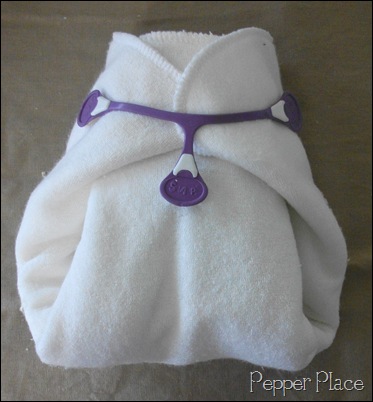 As simple as it gets-simply fold the Easyflat in thirds or quarters and lay in a cover. Lay child on top and fasten cover. This works best for older children due to the length, and the fact that they’re less likely to leak, but give it a shot on younger ones too. It also gives you eight good layers of absorbency right where you need it. This is the fold you use for pocket stuffing, or for boosting a fitted system between the nappy and cover. 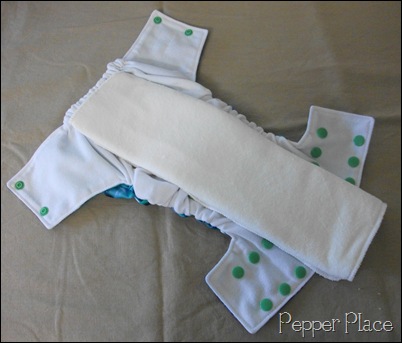 I'm not selling anymore, sorry-please feel free to ask questions about tutorials/methods, but I will no longer be taking orders.